Mr. Bloom has management responsibility for all aspects of Bloom Business Jets including overseeing the firm’s financial, sales operations and administrative functions.

Prior to Bombardier Mr. Bloom was Director of Flight Operations at Qwest Communications where he managed one of the largest corporate flight departments in the USA.  His management experiences are well rounded from hot air balloons, to worldwide business aircraft operations including management of sixty-two of the highest heliports in the world. He began his career in the aviation industry 1982. His first solo was in 1979 and has held a variety of roles from piloting float planes in Canada to managing business jets worldwide in his more than 35 years of proven leadership across the aviation Industry. 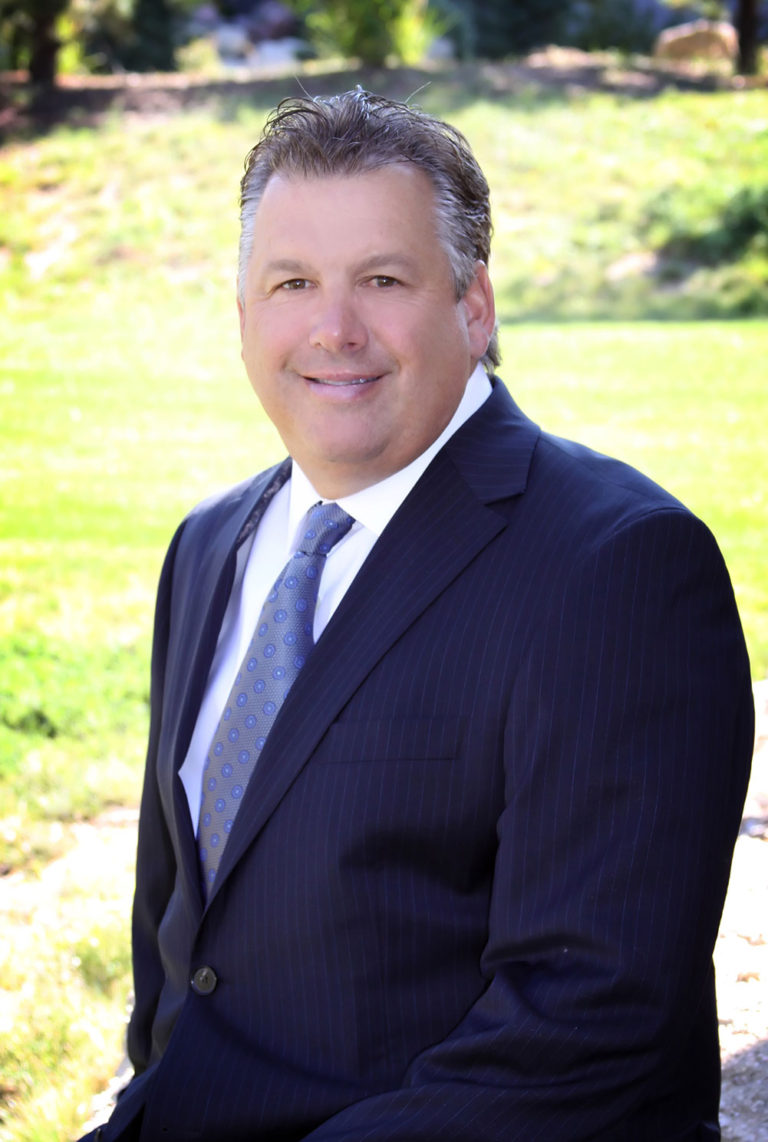