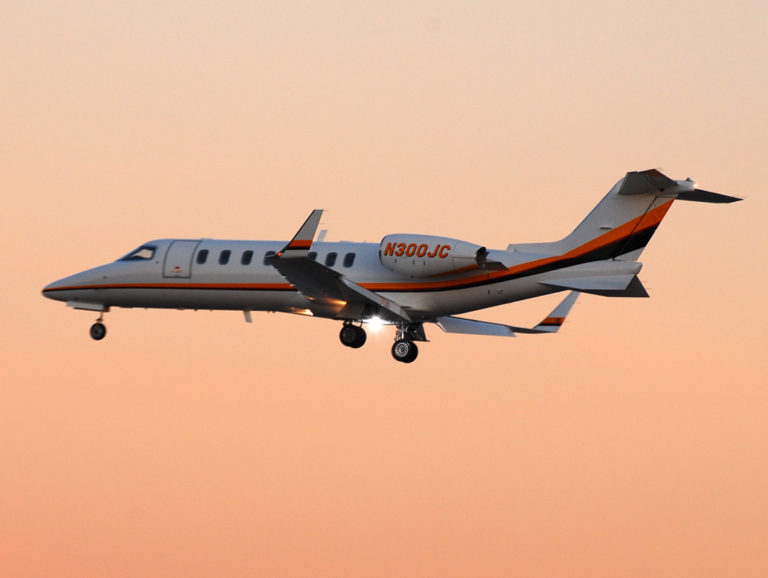 The Model 45 was developed in the 1990s as a competitor in the “super-light” business jet category, a rival to the popular Cessna Citation Excel / XLS – but sacrificing the Cessna’s stand-up room for the Learjet family’s traditional high-speed performance.

The Model 45 was Learjet’s first completely new (“clean sheet”) design since the company’s first aircraft (all other models having been evolved from the original 1963 Learjet design, the Model 23). The Model 45 was developed to make Learjets fundamentally more competitive against newer designs from competing manufacturers. But, as a clean-sheet design (starting from scratch), being built to more rigorous (FAR Part 25) rules, than previous Learjets, the aircraft’s development took substantially greater time than the development of previous Learjet models. 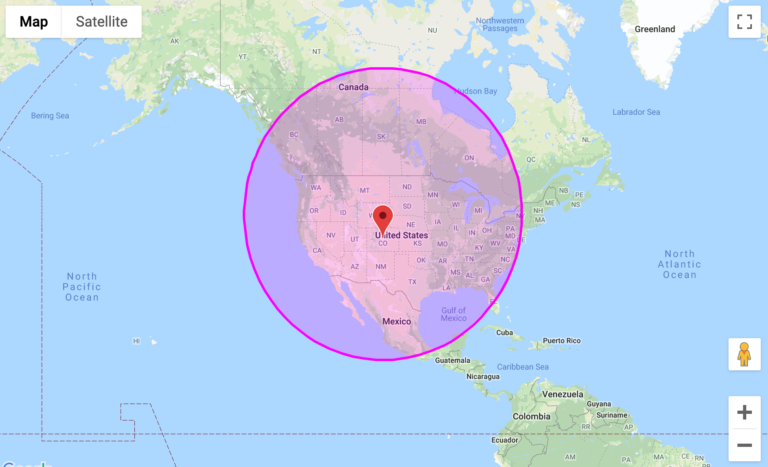 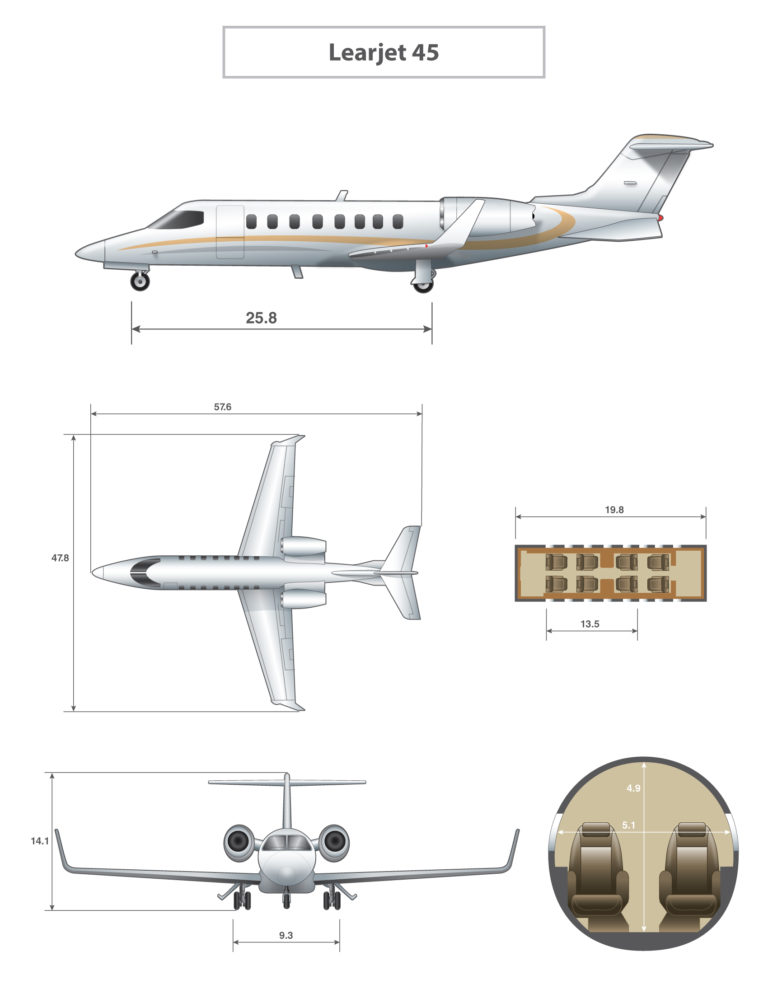