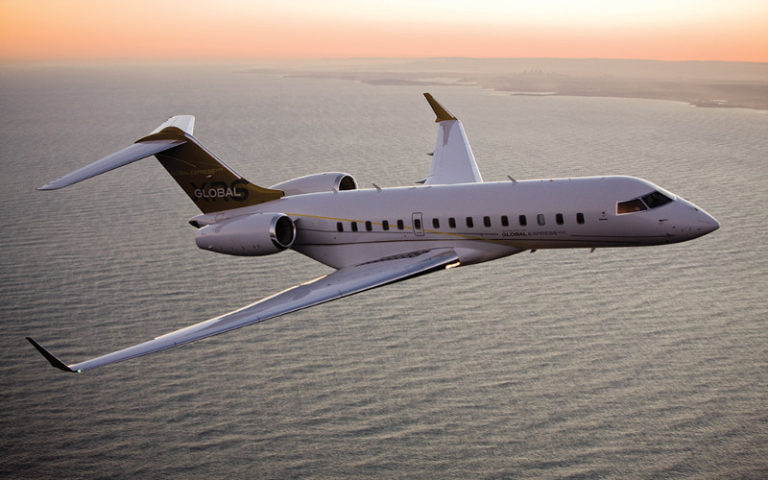 The Bombardier Global Express is a large cabin, 6,000 nmi / 11,100 km range business jet manufactured by Bombardier Aerospace. Announced in October 1991, it first flew on 13 October 1996 and received its type certification on 31 July 1998. Powered by two BMW-Rolls-Royce BR710s, it shares its fuselage cross section with the Canadair Challenger and Regional Jets with a new wing and tail.

Bombardier Aerospace began studies in 1991 and the Global Express was announced on 28 October 1991 at the NBAA convention. Full-scale cabin mockup was exhibited at the NBAA convention in September 1992. Conceptual design started in early 1993 and the programme was launched on 20 December 1993. The aircraft high-speed configuration was frozen in June 1994 and the low-speed configuration was established in August 1994. The first flight occurred on 13 October 1996.

The Global Express XRS was announced on 6 October 2003 during the NBAA Convention at Orlando, Florida. 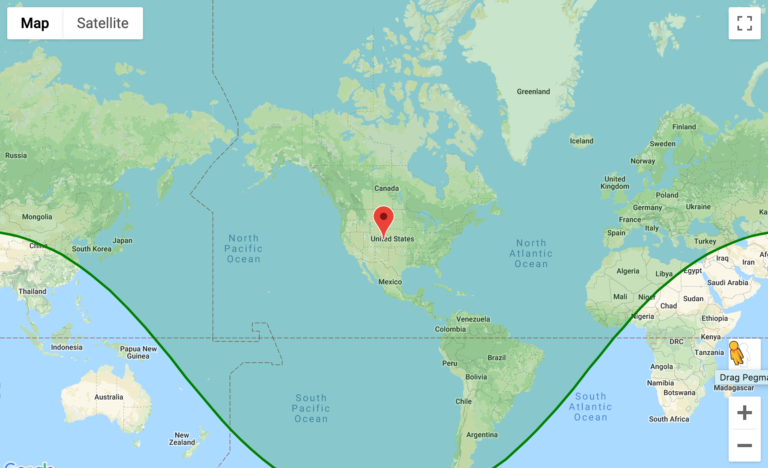 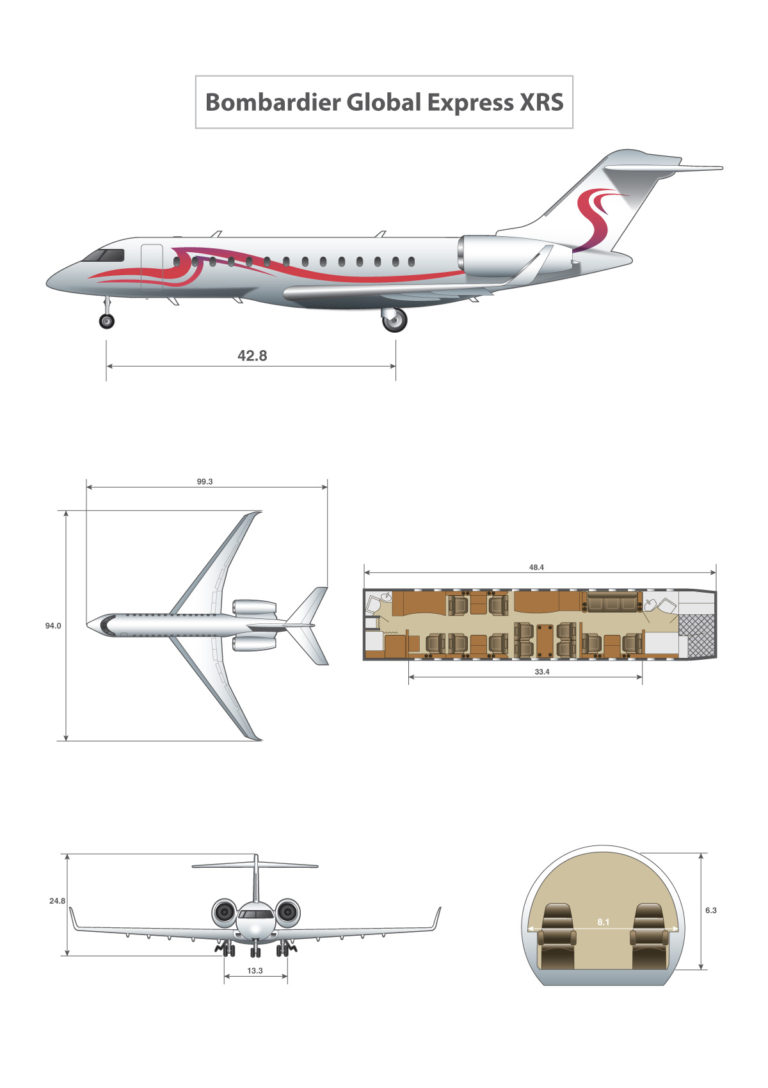