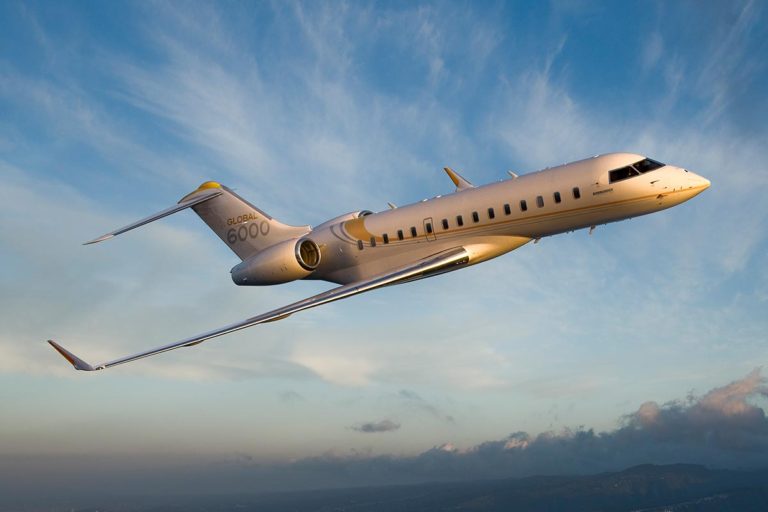 Bombardier’s Vision flight deck is upgraded with Rockwell Collins Pro Line Fusion avionics from the Express/XRS Honeywell Primus 2000. It has improved acoustical insulation compared to its predecessor. By 2018, competition from the Gulfstream G650ER pressured it to a $40 million value from $62 million in 2016. It offers higher cruise speed, improved cabin layout and lighting. The range is increased by adding a 1,486 lb (674 kg) fuel tank at the wing root. Bombardier claims it takes 15 minutes less to fuel the Global 6000 than the original model thanks to improved computer systems and mechanical refinements. 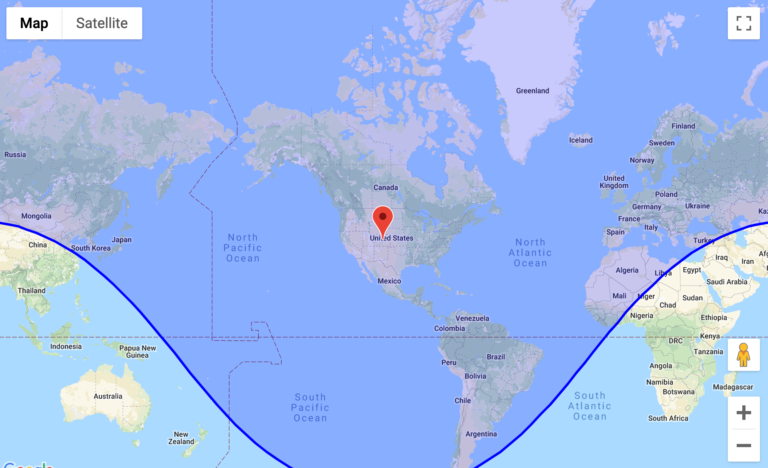 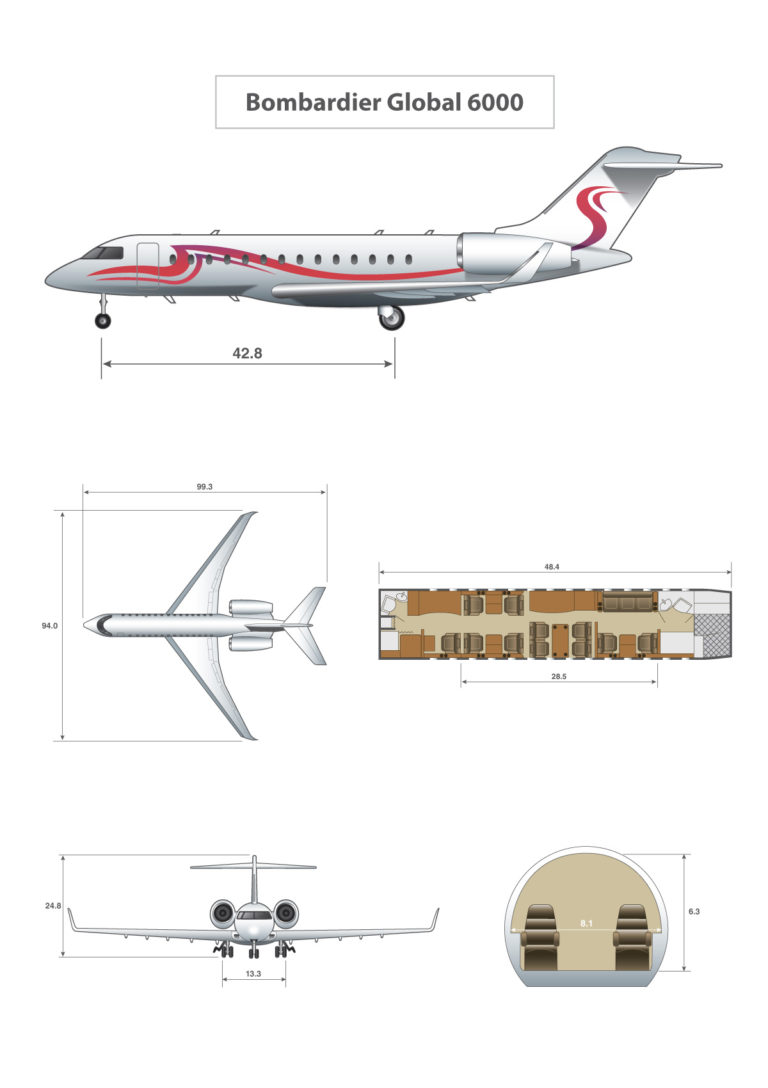