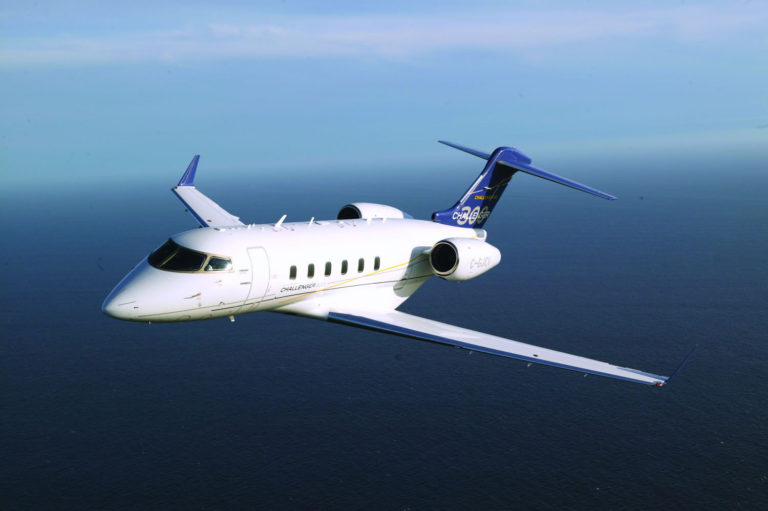 The baseline Challenger 300 was launched at the 1999 Paris Air Show as the Bombardier Continental. An all-new design, it received Transport Canada type approval on 31 May 2003, followed on 4 June by US FAR 25 certification and on 31 July by European JAR 25 approval. Assembled in Montreal, Canada, it entered commercial service on 8 January 2004 with Flexjet. The new design is not developed from the Challenger 600 or its variants.

The fuselage and the wing are semi-monocoque aluminum structures, the winglets are composite. Outboard ailerons are manually actuated, elevators and rudder are hydraulic with a mechanical backup, fly-by-wire spoilers augment roll control, act as speedbrakes and dump lift on the ground, hydraulic single-slotted fowler flap have four positions : 0/10/20/30°. The Rockwell Collins Pro Line 21 avionics include four LCD displays, an EICAS and Maintenance Diagnostics Computer, an EGPWS, a TCAS II and an ELT. 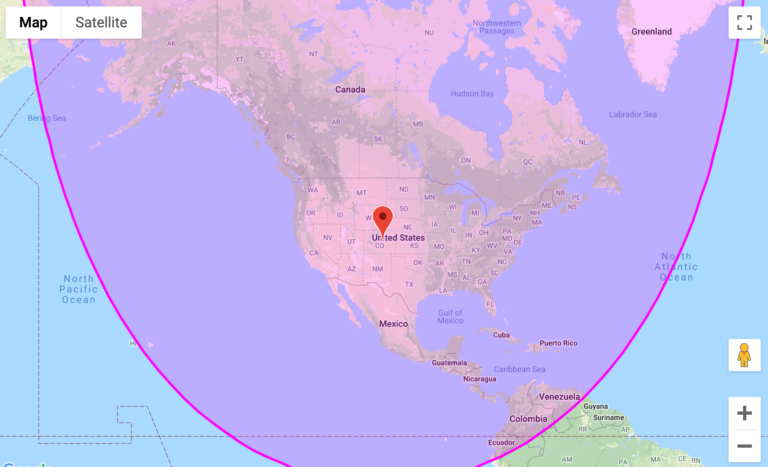 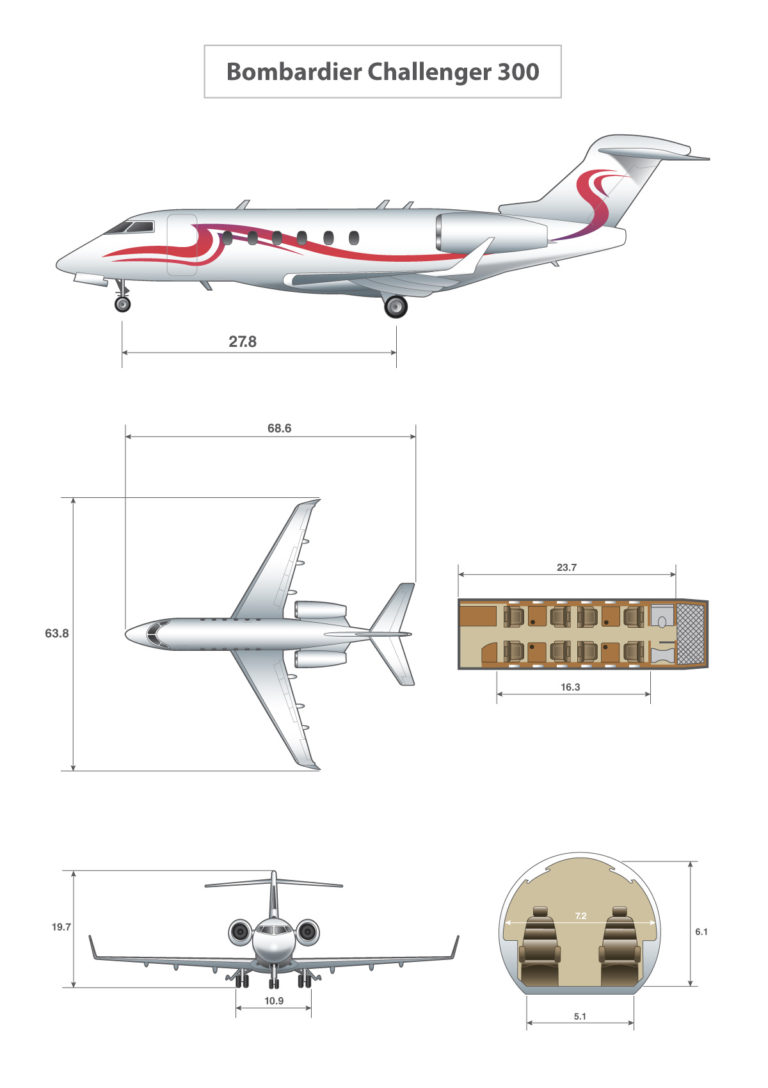