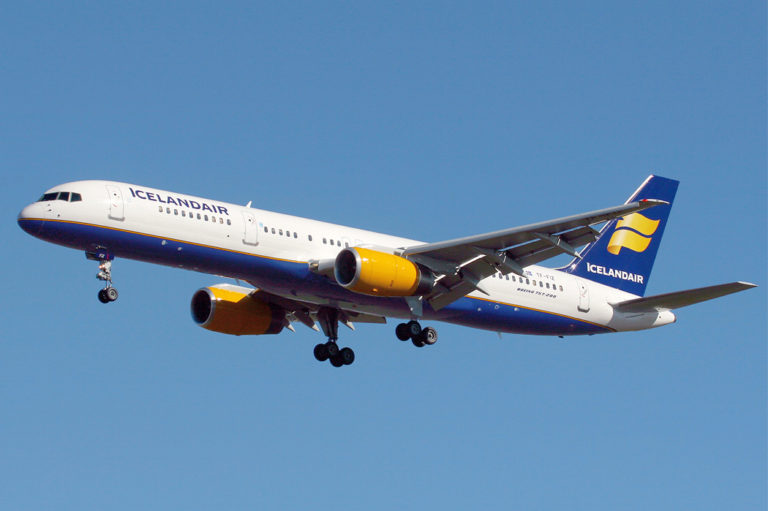 The Boeing 757 is a mid-size, narrow-body twin-engine airliner that was designed and built by Boeing Commercial Airplanes. It is the manufacturer’s largest single-aisle passenger aircraft and was produced from 1981 to 2004. The twinjet has a two-crew member glass cockpit, turbofan engines of sufficient power to allow takeoffs from relatively short runways and higher altitudes, a conventional tail and, for reduced aerodynamic drag, a supercritical wing design. Intended to replace the smaller three-engine 727 on short and medium routes, the 757 can carry 200 to 295 passengers for a maximum of 3,150 to 4,100 nautical miles (5,830 to 7,590 km), depending on variant. The 757 was designed concurrently with a wide-body twinjet, the 767, and, owing to shared features, pilots can obtain a common type rating that allows them to operate both aircraft.

The 757 was produced in two fuselage lengths. The original 757-200 entered service in 1983; the 757-200PF, a package freighter (PF) variant, and the 757-200M, a passenger-freighter combi model, debuted in the late 1980s. The stretched 757-300, the longest narrow-body twinjet ever produced, began service in 1999. Passenger 757-200s have been modified to special freighter (SF) specification for cargo use, while military derivatives include the C-32 transport, VIP carriers, and other multi-purpose aircraft. Private and government operators have also customized the 757 for research and transport roles. All 757s are powered by Rolls-Royce RB211 or Pratt & Whitney PW2000 series turbofans. 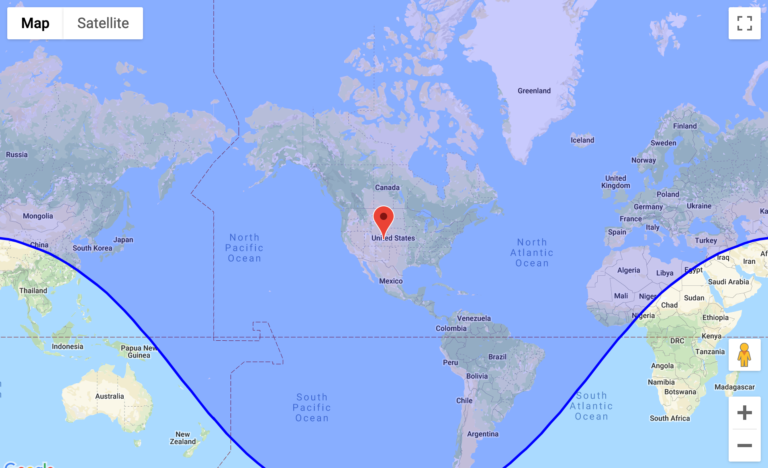