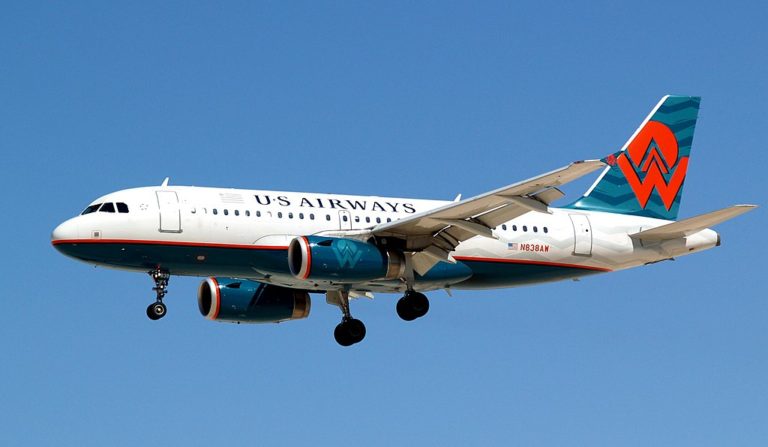 The Airbus A319 is a member of the Airbus A320 family of short- to medium-range, narrow-body, commercial passenger twin-engine jet airliners manufactured by Airbus. The A319 carries up to 160 passengers and has a maximum range of 3,700 nmi (6,900 km; 4,300 mi). Final assembly of the aircraft takes place in Hamburg, Germany and Tianjin, China.

In December 2010, Airbus announced a new generation of the A320 family, the A320neo (new engine option). The similarly shortened fuselage A319neo variant offers new, more efficient engines, combined with airframe improvements and the addition of winglets, named “sharklets” by Airbus. The aircraft will deliver fuel savings of up to 15%. 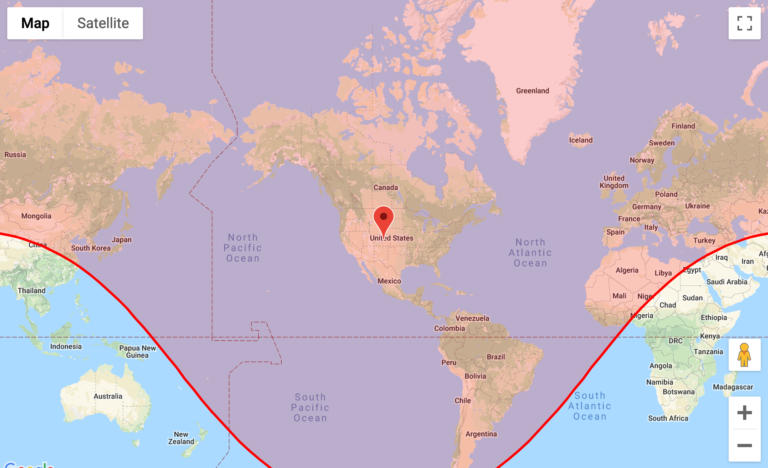